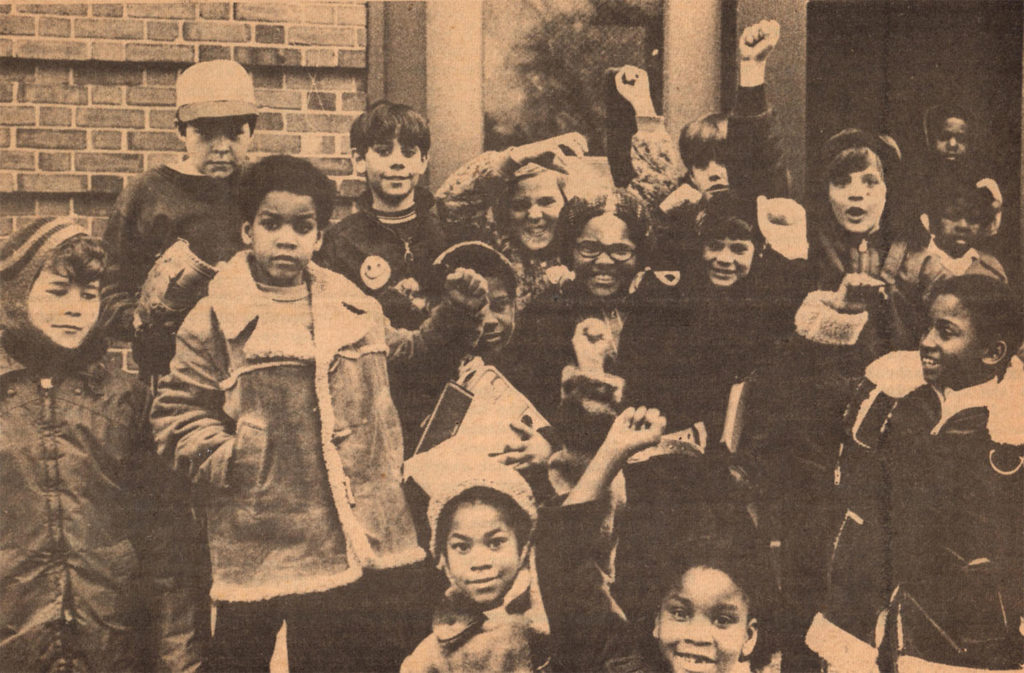 The Youth Liberation Organization was founded in 1970 in Ann Arbor, Michigan, USA, by David Kaimowitz, Chuck Ream, and Liz Bell, and soon joined by Keith Hefner, Jon Schaller, Alice Robertson, and others.

Our goal is outlined in detail in our 15 point program. We want the maximum amount of freedom and self-determination for young people in every society on earth, since it is probable that these young people could begin to transform human society so that human potentials can be reached and our earth can be preserved as a habitable home.

We align with all oppressed people of the earth and with mother earth herself, but particularly the young, who will lead one day, and have the most to lose by exploitation and mismanagement. The young (and the very old) may be more likely to ethically focus on long term solutions to human and ecological problems – during the period where they are not possessed by the self interest which develops from having to make money. During the 1980’s human beings surpassed the carrying capacity of the earth to provide for the “needs” of people, we are now “spending the principal “or “heating the house by starting to burn it”. When short sighted adults with vast power and little wisdom continue to profit by oppressing people and killing the goose that laid the verdant “golden egg” that we ride on through the universe it is time for young people to begin to demand a voice in decision making.

We resent the human costs of the vast disparity in the distribution of wealth, within the USA and worldwide, which had grown hugely greater since our program was written.

We know that there is a level of human potential that is as yet unrealized, which young people must be encouraged to pursue. Tradition must be respected but not enforced as new cultural forms evolve.

Within this higher level of potential we may create societies less focused on material goods and more on love in relationships, personal growth, and a positive way to live in harmony with the earth and its systems.

Youth Liberation of Ann Arbor provided news and analysis in publications, and mailed them to High School radicals and visionaries around the USA and the world. We struggled in our own community and schools towards the goal of more power for young people.

We ultimately faltered and ceased our publications (the excellent work of Jon Schaller and Keith Hefner), in the mid 1970’s. Mailing letters and handing out our newspapers was not getting the message out well enough. Young people of the world had no way to communicate effectively, certainly no way to speak to hundreds or millions of sympathizers immediately. Now we do. A few young people, (or a lot) acting in concert around the world, could have significant historical effect.
This website is being presented in 2015 for two reasons:

1. To show, for the record, the work accomplished in the 1970’s by Youth Liberation of Ann Arbor.
2. Far more importantly, we hope that many young people around the world in 2015 are very much in line with our 15 point program, and from that much common understanding we can begin to fashion the future of human potential and how to cultivate a planet that will continue to be hospitable.

The owner of this site is ready to turn this site over to a group of high school or junior high school age young people in Ann Arbor, Michigan (or anywhere else) who have a coherent plan to build a sort of Youth Liberation Organization that could end up building a better human civilization. It is to remain independent. The site owner has many historical artifacts relating to YLAA.